It’s been a disappointing year on the political front. It wasn’t just the election. There has been the effects of the welfare reforms, an increase in real poverty and the erosion of employment law…I could go on but it isn’t helping. Perhaps what would help is presents, a tree and a party and a letter to Santa. Or maybe I should cut out the middle man and send my requests directly to the parties concerned. 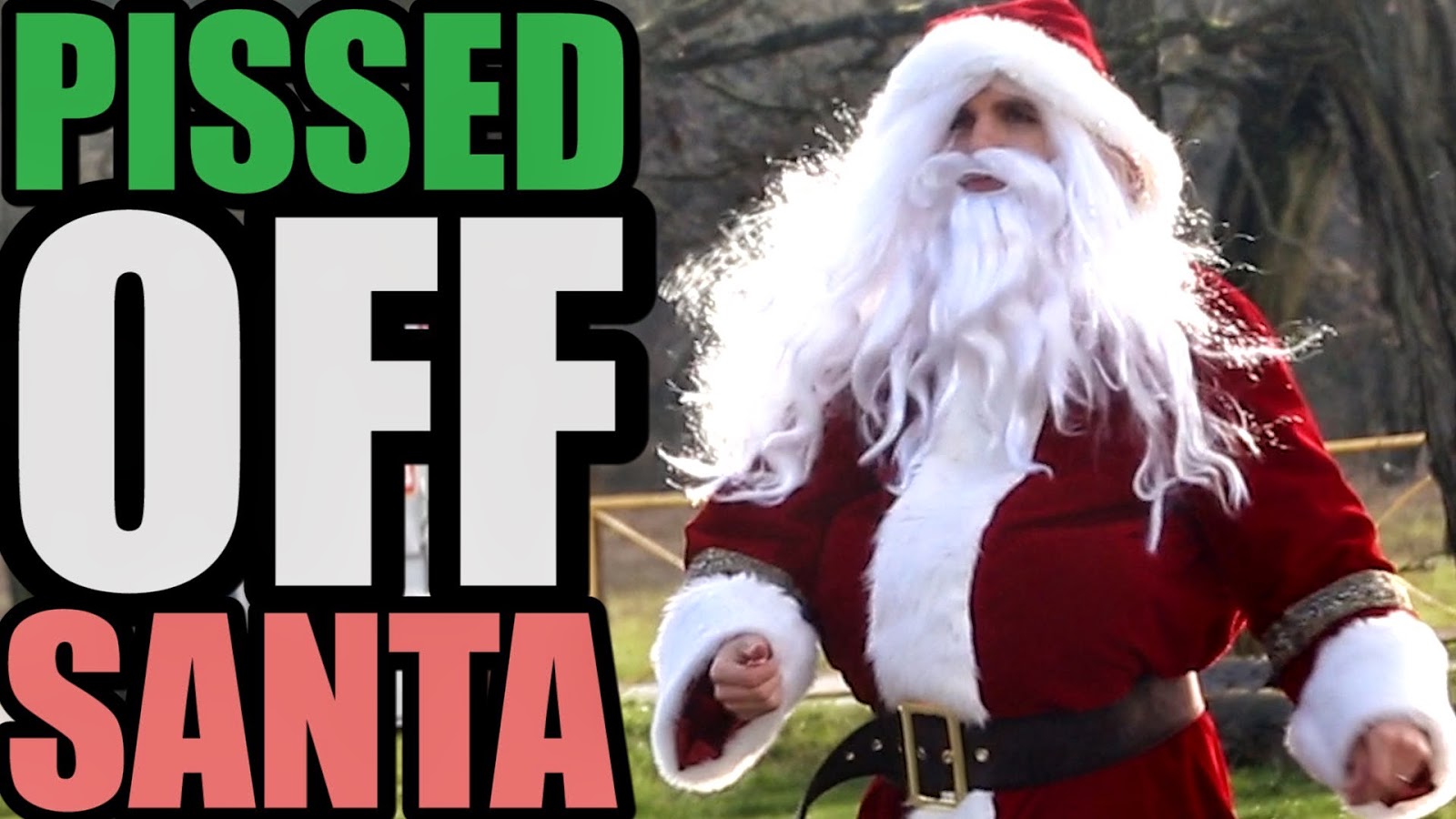 It isn’t even December but the decorations are up and the ads are on the telly. I am a genuine Grinch come this time of year, so when the conversation at work turned to everyone’s holidays plans I may have shouted, ‘SHHHHH! DON’T USE THE C WORD.’ It was too late. It had been uttered. I have been in denial, not ready to face it yet, but now I have no choice. Which raises the question, what do I really want for Christmas this year?
It’s been a disappointing year on the political front. It wasn’t just the election. There has been the effects of the welfare reforms, an increase in real poverty and the erosion of employment law…I could go on but it isn’t helping. Perhaps what would help is presents, a tree and a party and a letter to Santa. Or maybe I should cut out the middle man and send my requests directly to the parties concerned.
Dear Labour,
( Please read this request as if it was all written in capitals and use a pissed off shouty voice )
For my big Labour present I just want you to get your shit together. Stop the bickering and infighting, pick up your bottom lips and present a united front. I know longer give a fuck if you like your leader or not. I just want you to show some collective responsibility and present a strong opposition. We, and by ‘we’ I mean anyone who claims to be of the left, need you but we need you to be the base of the tree, firmly entrenched and stable. We need to know that you are united and that you understand one fundamental thing: no individual is more important than the party. Not one of you, or even a clique of you, define the party better than the rest.
The Labour Party is not and never has been a single person. The Labour Party is an ideology that is supposed to promote social democracy, the welfare and rights of workers and equal access to everything offered in a social democracy. Remember that, and get on with being the egalitarian party we need you to be.
(I’ve stopped shouting)
Here’s a couple of ideas for stocking fillers. Start fighting at home behind closed doors. No more swipes, no more leaks and not even the occasional snarky tweet. Hire someone to help you manage, and teach the party members, how to utilise social media. Finally, lose the term ‘broad church.’ It’s a shitty metaphor.
I’m expecting a lot Labour (insert leader name pun here. It’s only been a week and I’m tired of them already) and I want it now, not in December, in fact Monday would be great. I want Andrew, Gracinda and David C all front and center. Show them and us that you can be a team.

Dear Green Party,
Just get back to your roots. I’m talking about the root of your support. The young and the educated. Don’t just offer students free buses, offer them a free tertiary education! For a party that boasts the number of degrees and PhDs you do, why on earth wouldn’t that be a core goal? Peak cow? Where was peak cow this election?
At the end of the campaign I really lost respect for you. You acted like you were the one of the last people left at the office party and you were desperate to find someone to go home with. You came off looking pretty slutty. Frankly, I’m worried about your self-esteem.
Green Party, you’re better than that! You don’t need to act that way. You have strong values that will appeal to a variety of people and frankly you aren’t really a socialist party, you are an environmental party. So be that. If you believe in yourself the support will come, but as soon as you try to decorate yourself to appeal to specific groups by throwing on too much tinsel you lose your allure.

Dear Mana,
For Christmas it would make me happy if you rebuilt. Just you. Losing your voice in parliament and the kaupapa that the movement is based on is a huge loss. When it comes to truly representing left wing policy and principles you were the only party that really still waves a red flag.

Dear Internet Party,
I’m not convinced you belong on this list. Without Laila as leader I’m not sure where your claim to being on the left lies? The reason I doubt your commitment to the left is your own advertising and policies. The cat on the billboard, the superhero kids and the language that expresses your policy all screams level playing field, individualism, and the use of the word freedom…well you can see why I might be skeptical. The very genesis of the party was a display of the political free market. Where is targeting poverty, housing and welfare? What about employment rights and minimum pay? The thing that really, really made me question your position on the left was the Moment of Truth advertising. For Christmas I would like every party member, every representative and every candidate that was forwarding, promoting sharing and tweeting an event where the “VIPs” were allowed in first, while the masses were told they are second best, needs to hang their heads, go home, read some Marx and take their petite bourgeoisie language with them.

Yours faithfully, A pissed off Lefty without a political home.
P.S. When the tree is up and decorated there is always the split between those that want the angel at the top and those that want the star. I don’t care. Both are symbolic references to myths. I do care about mythology though. Mythology represents all the different ways we see ourselves, our purpose our ethics and virtue. Mythology also allows us to reflect on our faults. Whatever you choose to put on the top of your tree, it is something designed to wish on. This year I’m opting for a big red star as a tree topper and maybe I’m wishing for the best Christmas Party yet but if all else fails maybe it’s time for something bright, shiny and new.