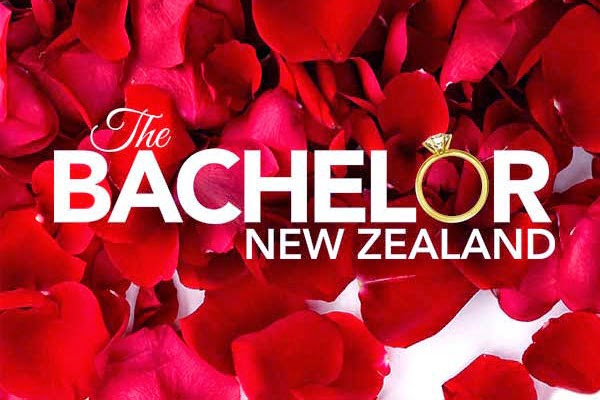 Who can believe it has been six whole days already and it’s time for another episode. I don’t feel I’ve had a break from it at all. I’m so excited I might just read the contents of my junk mail folder.

My friends and colleagues are becoming obsessed with the topic of The Bachelor. They are constantly badgering me for the scoop, the skinny, the low down! They want to know the important stuff. They want to know about the sex, the drugs and the booze fuelled bad behaviour.

So here it is. #TheBitchelor breaking news! Since the show began I have never been more tempted to end seven years of sobriety by downing a bottle of tequila and behaving badly while taking drugs. Any drugs. As to the sex, well let’s just say that hasn’t suffered. There is nothing more attractive than a man who listens to what I say, doesn’t judge me on just the aesthetic, isn’t comparing me to twenty other women and who eats. Regularly. Things that are made of grain like bread and cake.

This is actually the most fascinating thing we know about Arty so far. He doesn’t eat bread. I don’t eat kiwifruit. I’m allergic. Even the smallest amount makes me vomit and and I guess if I ate enough of them my throat would swell and I would die. Arty isn’t allergic to bread. It isn’t going to kill him. He  is a proponent of the paleo diet. It’s also, ironically how he makes his crust. The paleo or caveman diet is one that depends on eating protein, nuts and berries, some leafy greens but nothing refined or made from grain. It’s very on trend right now. I struggle with the benefits of a diet consumed by people whose life expectancy was around twenty and who often starved but you don’t gets abs like Art’s by eating cookies! How does he explain the beer though?

Tonight the promos for the show are advertising a kiss. Apparently it’s a kiss that we, the viewers will never forget. I am nearly narcoleptic with anticipation.

The date is with Danni so we know at some point they are going to snog. Last week’s date was playing golf. No snogging. This week it’s a helicopter ride to Waiheke. Arty says he hasn’t felt like he does on the helicopter ride with anyone else. That could be because he hasn’t taken any of the others on a helicopter ride. Mind you, plenty of people get hot choosing between an iron and a wood.
They do stuff on zip lines and feign interest in the scenery. What I don’t understand is why every time I get a tweet it gets emailed to my junk folder. It’s repetitive. Oh look Arty has planned another picnic. Isn’t that 4/4. Four picnics but he’s still a sandwich short due to his intolerance. What does he have? Does he forage?

The kiss….he announces it first. He’s going in.
No groping but there was tongue.

For those who think I’m not romantic you are wrong. I’m crazy romantic. I’ve read Wuthering Heights at least ten times. I like my love stories, windswept, mad and so intense it haunts generations to come. This wasn’t a kiss that would inspire the haunting of Heathcliff. The promos were wrong. The share cringe factor may haunt me for some time though.

The group date today is archery and clay target shooting. It’s still on Waiheke. (I guess since they didn’t arrive by helicopter they must have caught the ferry.) The prize of course is time with Arthur and making like the Huger Games by practising archery. The producers are probably praying for someone to go postal. The winner who had the best aim and determination won. Her focus was truly frightening.

At the cocktail party this week the ladies look particularly flash, all wearing frocks fitting like the foil on a selection of Roses chocolates. The good news is one of the contestants confirmed what I had already worked out. The cocktail party looks as boring as re-reading three week old tweets. My junk mail doesn’t even include Viagra ads anymore.

Then Arty hands out roses. OMG he’s ditching the lady that won the shooting. Well you can follow his reasoning there. It’s not ladylike and if she goes off he’s gluten free toast!

Another lady is thrown out on her arse for failing to measure up. Only a dozen left to choose from.
Deleted from the inbox and left to linger in the trash folder with all the other stuff that snook through the spam filter.