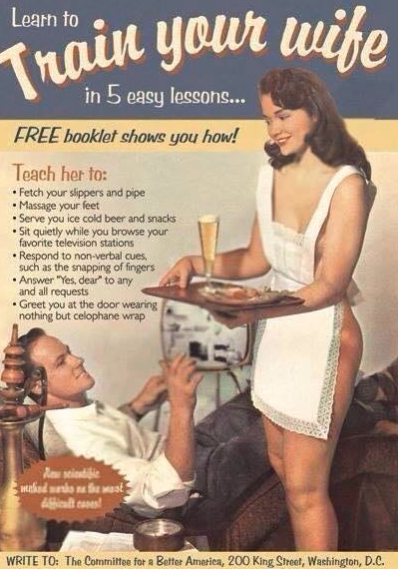 OMG! OMG! OMG! How exciting was that? It seems just like last night I was glued to my screen and unable to look away. What a suburb example of the very best of mankind. The physique, the skill, the professionalism and yes, I‘ll admit it….the body! I can see why women would be vying for his attention. What a sperm donor he would make! Grant Elliot makes me want to retract every racist thought I’ve ever had about white South African immigrants. It was super annoying having to flick channels back to the horror on channel 3 that I am watching so you don’t have to. The best thing about The Bachelor screening twice a week is that it will be over twice as fast as he’s ditching two a week. I’m so excited I might just check the expiry dates of the cans in the pantry.

Last night lacked any real action at all so there’s no need for a recap.

Tonight’s one on one date is with Amanda. What and where will it be tonight? So far there has been the scenic plane flight, the bridge climb and bungy jump….lucky Amanda she gets to …golf! Ripped off! She must be gutted. It wasn’t even at Michael Hill’s golf course. Apparently he Michael Hill is happy to sponsor the show but doesn’t actually want them hanging around the house. Fair enough. The golf course and sand dunes were a great way to showcase the car though. The car tonight was a Suzuki bigger than a Swift. The product placement in this show is not slick. It sticks out like dogs bollocks but who isn’t curious about the ring. The show will end with a proposal. Not of marriage but a promise and a promise ring? Promise to what? Stop dating groups of women?

Then it’s back to the house that still isn’t even slightly mansion-ish and the announcement of the group date time. This week must have been balance the budget week because the date is at the zoo where the ladies get to compete at cleaning up after the captive animals. The bloody zoo. Oh hooray. Can this show get any worse? Let’s look at the captive animals exploited daily for your pleasure. Yes dear reader, the irony is apparent. Maybe next week they can go to a circus and make the animals do tricks? The ladies had to muck out. It gave Arty a great chance to asses and judge their cleaning skills. Maybe next week after the circus they can have an ironing comp.

Poppy won the cleaning completion and her prize was getting to pat rodents. Which raises the question, should I ditch the expired beetroot? How old is too old?

Wahoo! This signals the end is near. It could be my imagination but the ladies look like they are swigging more seriously. Surely it is only a matter of time till someone starts suggesting tequila shots? I feel like a drink myself. The high point of the cocktail party is Poppy. When Arty tried to give her rose in the rodent enclosure she had misgivings and decided to sleep on it (the rose that is, not the rodent). Poppy is not sure she can cope because the connection is too strong. She’s too in love with him already. Oh no! I really want Poppy to stay. In my considered view the only way to move on from the fart is to burp the alphabet.

Poppy is staying to fight another day.

Someone else got sent packing. Another women discarded like an unwanted tin of beetroot with no discernible damage. In all probability perfectly fine but when the pantry is full you can afford to be fussy.